Cat Power net worth: Cat Power is an American singer, songwriter, musician, model, and actress who has a net worth of $3 million. Cat Power was born in Atlanta, Georgia in January 1972. She plays guitar and piano and her styles include indie rock and folk rock. Her debut studio album Dear Sir was released in 1995 and she went on to release the albums Myra Lee in 1996, What Would the Community Think in 1996, Moon Pix in 1998, The Covers Record in 2000, and You Are Free in 2003. She found success with her album The Greatest in 2006 which reached #25 in both Australia and Belgium. Cat Power's album Jukebox was released in 2008 and reached #12 in the US and #7 in Belgium as well as #4 in France. Her album Sun was released in 2012 and reached #10 in the US. She has appeared in a handful of films including My Blueberry Nights. 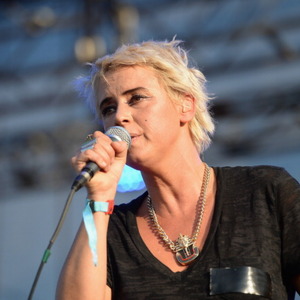