Casey James net worth: Casey James is an American musician who has a net worth of $500 thousand dollars. Born in Plano, Texas on May 31, 1982, James is best known for being the third-place finalist on season nine of American Idol. He is currently signed to Columbia Nashville/19 Recordings and specializes in pop, country, rock and blues.

He has been active in the music industry since 2008 and began playing guitar when he was thirteen years old. He can be seen in seventeen episodes of American Idol. 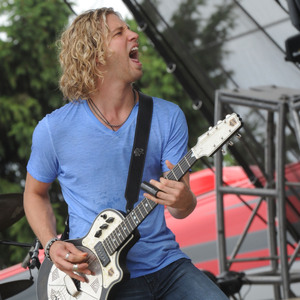