What is Carly Simon's net worth?

Carly Simon is an American singer, songwriter, musician, and children's author who has a net worth of $80 million dollars. She first rose to fame in the 1970s with a string of hit songs. She has had 13 Top 40 hits including "You're So Vain", "Anticipation", "Nobody Does It Better", "You Belong To Me", "That's the Way I've Always Heard it Should Be", "Coming Around Again", and her famous duet with ex-husband James Taylor "Mockingbird".

Carly Simon was born in the Bronx borough of New York City on June 25, 1945. Her father was Richard Simon, co-founder of Simon & Schuster. Her mother, Andrea Heinemann Simon, was a civil rights activist and singer.  Carly and her two elder sisters and younger brother grew up in the Riverdale neighborhood of the Bronx. Simon suffered from a severe stutter when she was eight years old and she turned to singing and songwriting.

After graduating from Riverdale Country School, she briefly attended Sarah Lawrence College before dropping out to pursue her music career.

Simon began her career with a short-lived music group, the Simon Sisters, with her sister Lucy. They were signed to Kapp Records in 1964 and released two albums that year, starting with "Meet The Simon Sisters." They had a minor hit with the lead single "Winkin', Blinkin', and Nod." Their second album "Cuddlebug" quickly followed. They made one more album together in 1969, "The Simon Sisters Sing the Lobster Quadrille and Other Songs for Children" before Lucy left the group to get married and start a family.

Simon became a solo artist and was signed to Elektra Records in 1970. In March 1971, she released her self-titled debut album, "Carly Simon." This album contained her breakthrough top-ten hit, "That's the Way I've Always Heard It Should Be." The song peaked at No. 10 on the Billboard charts and earned Simon a Grammy nod for Best Female Pop Vocal Performance. Her second album, "Anticipation," came out in November of the same year. It peaked at No. 30 and its lead single "Anticipation" became a huge hit, reaching No. 3 on Easy Listening Radio and No. 13 on Billboard's Pop Singles chart. It earned her a second nomination for Best Female Pop Vocal Performance at the Grammys. Simon has said that the single was written in just 15 minutes, as she was waiting for Cat Stevens to pick her up for a date. The pair had become involved shortly after she had opened for Stevens at L.A.'s Troubadour around the time her first album came out. 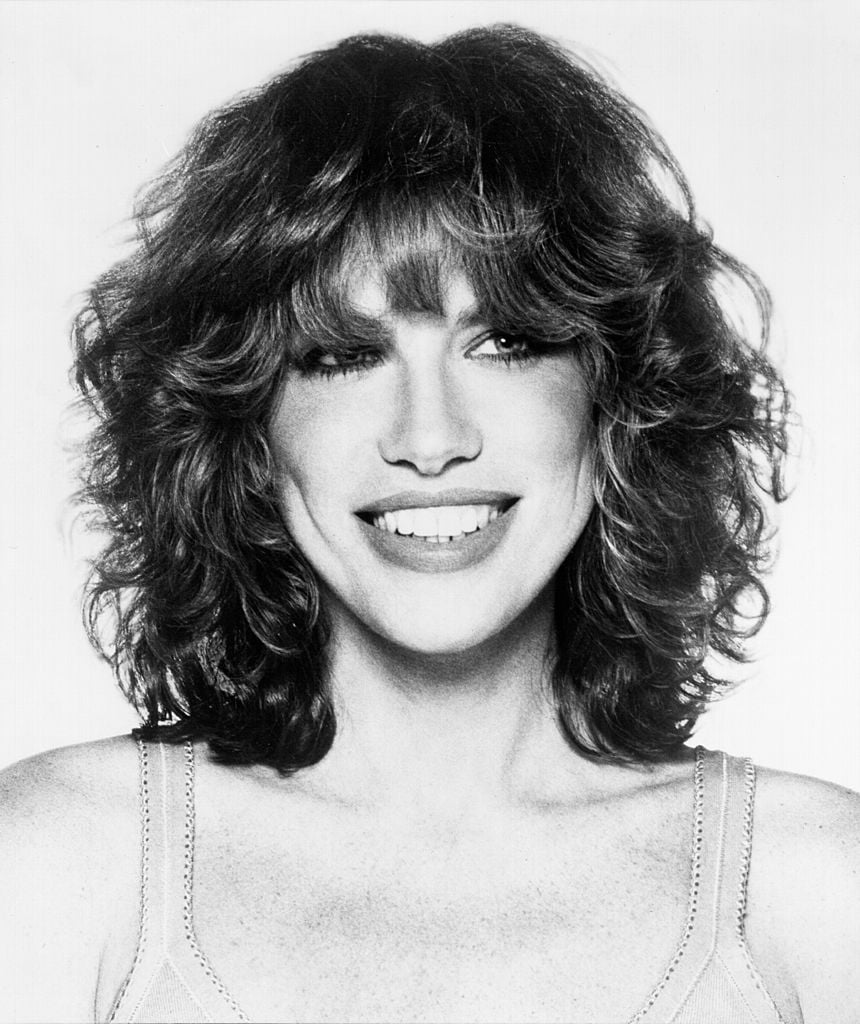 In 1972, Simon saw the biggest success of her career with "You're So Vain," a No. 1 hit on the U.S. Pop and Adult Contemporary charts that sold over a million copies in the United States alone. It was one of the biggest hits of the '70s and launched her breakthrough album, "No Secrets," to No. 1 on the U.S. album charts where it lived for five weeks straight. The album achieved Gold status that year and platinum by its 25th anniversary in 1997. The song received Grammy nods for Record of the Year, Song of the Year, and Best Pop Vocal Performance. The subject of the song was shrouded in mystery, with most press speculation hinting at Mick Jagger, who sings backup vocals on the track. In 2015, Simon confirmed that the song was about Warren Beatty.

Simon followed up her album with the smash hit "Hotcakes," which reached No. 3 on the Billboard charts and was certified gold. In 1977, Simon was catapulted to international fame when she did "Nobody Does It Better," the theme song of Bond movie "The Spy Who Loved Me." Her star continued to rise in 1978 with the hit album "Boys in the Trees." The end of the '70s saw Simon singing backup vocals on several James Taylor songs and albums.

In 1988, Carly Simon became the first performer to ever win a Grammy Award, Golden Globe, and Academy Award for a single song written and performed by one artist for her song "Let the River Run" from the film "Working Girl". Carly Simon was inducted into the Songwriters Hall of Fame in 1994. She was inducted into the Grammy Hall of Fame in 2004 for "You're So Vain." Although she never quite saw the level of wild success she experienced in the '70s with her later releases, Simon still remains one of the most well-known musicians in the world. 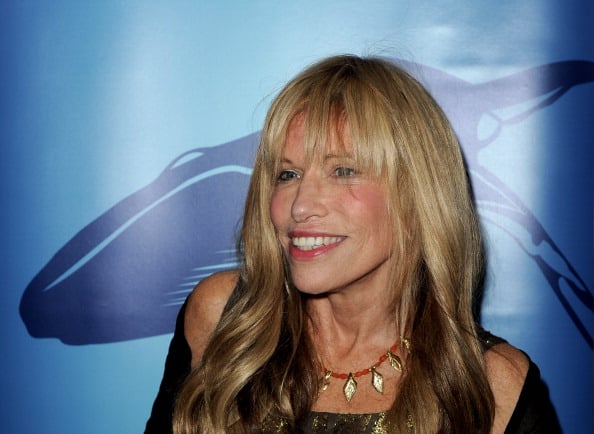 Carly Simon went on to release 22 studio albums and numerous compilation albums. She has garnered 24 Billboard Hot 100 charting singles and 28 Billboard Adult Contemporary charting singles over the course of her lengthy career. She was inducted into the Songwriters Hall of Fame in 1994 and has received two Boston Music Awards Lifetime Achievement honors as well as an Honorary Doctor of Music Degree from Berklee College of Music. She has released two memoirs, "Boys in the Trees: A Memoir" in 2015 focusing on her childhood and early life, and 2019's "Touched by the Sun: My Friendship with Jackie," which recounts her friendship with former first lady Jacqueline Kennedy Onassis.

Simon was briefly engaged to William Donaldson in the '60s. Simon was married to James Taylor from 1972-1983. They had two children, Sarah Taylor and Ben Simon Taylor; they are both musicians and political activists. Despite sharing two children, Simon and Taylor reportedly have not seen each other or spoken since their break up in 1983.

After a brief engagement to musician Russ Kunkel, Simon married James Hart in December 1987. They split in 2007. Simon began dating a surgeon named Richard Koehler who is ten years her junior.

Carly first began visiting Martha's Vineyard, Massachusetts in the early 1970s with then husband James Taylor who owned a small cabin on 145-acres of the island. Carly fell in love with the area and after her divorce with Taylor she bought her own place which she still owns today. Carly's property spans more than 25 secluded acres and is worth around $5 million today based on comparable sales. Taylor still owns his property, which is just a 25-minute drive across the island.

Carly was famously rejected for ownership of a unit in NYC's Dakota building, by the co-op board. She eventually bought two units in the West Village which were combined into one. She sold this property in 2013 for $2.3 million. She had listed it for $3.8 million at one point. 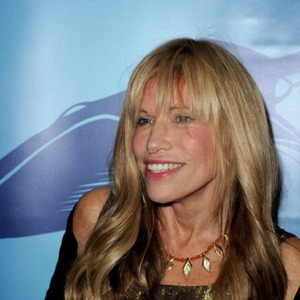