Carlos Ponce net worth: Carlos Ponce is a Puerto Rican actor, singer, composer, and television personality who has a net worth of $8 million. Carlos Ponce was born in Santurce, Puerto Rico in September 1972. In 1996 he starred as Renato on the television series Sentiminetos ajenos. Ponce starred as Adrian Martorel Ibanez on the TV series Blameless Love in 2001. 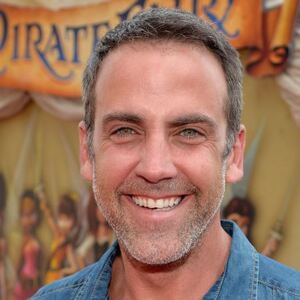