"Kung Fu Fighting" Royalties And Production: Douglas originally rented studio space and hired session musicians to record a cover version of a song called "I Want Give You My Everything". That song was recorded to be the A-side of a record. So they needed a B-side. Carl's producer asked him if he had anything else they could record quickly. The first thing that came to mind was an unpolished jingle Carl had written earlier that year after leaving a nightclub. As he walked down the street he saw a group of teenagers in a pinball alley mock fighting to the sound of the music that was fighting. Carl said to his friend "Damn. Looks like everyone is kung fu fighting." At that moment he had the hook and the chorus in his mind and rushed home to write down the music and lyrics. Fast forward to the recording session, Carl laid down the final version in two takes. The A&R staff at his record label thought the song was so good that it should be the A-side, not the B-side. Within weeks, the song was #1 in the US and England. The song has been covered a number of times including most notably be Cee-Lo Green for the movie "Kung Fu Panda". The song has also been used in its original form in hundreds of movies and TV shows. As the song's sole-credited writer and performer, Carl enjoys an extraordinarily high royalty percentage on the song. Even some 35+ years later, he still earns several hundred thousand dollars in royalties every year, minimum. 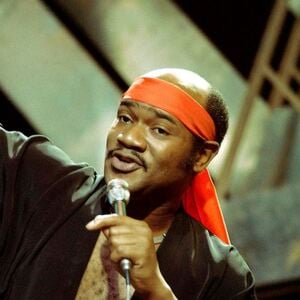