How much is Candi Staton Worth?

Candi Staton net worth: Candi Staton is an American soul and gospel singer who has a net worth of $10 million. Candi Staton was born in Hanceville, Alabama in March 1940. She has released more than 25 studio albums and her debut studio album I'm Just a Prisoner was released in 1970. Her most popular album was Young Hearts Run Free which was released in 1976 and reached #34 in the UK and #129 on the Billboard 200 chart. Staton has had several popular singles and her song "Young Hearst Run Free" reached #1 on the US R&B chart and #2 in the UK. Her remake of the Tammy Wynette song "Stand By Your Man" reached #4 on the US R&B chart and #24 on the US Pop chart and some of her other popular singles include "Nights on Broadway" and "You Got The Love" by The Source feat. Candi Staton. She has been nominated for four Grammy Awards and is a member of the Christian Music Hall of Fame. 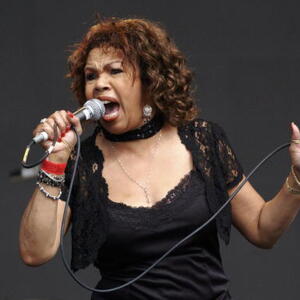