Camilo Sesto net worth: Camilo Sesto is a Spanish singer who has a net worth of $80 million. Camilo Sesto was born in Alcoy, Spain in September 1946. He is one of the most famous singers from Spain specializing in Latin ballads, Latin pop, and synthpop. Sesto is also a producer, composer, and songwriter.

He was a part of two pop bands in the 1960s and was part of the Spanish production of Hamlet. Sesto has sold more than 175 million albums worldwide. He has written songs for several artists including Miguel Bose, Charytin Goyco, Lucia Mendez, and Jose Jose. Sesto has released more than 20 studio albums starting in 1971. During the 1970s and 1980s he had more than 50 #1 hits. 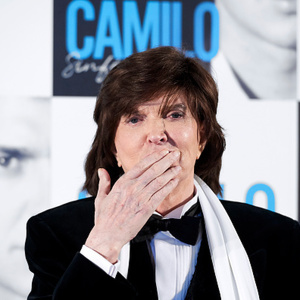