How much is Calvin Richardson Worth?

Calvin Richardson net worth: Calvin Richardson is an American R&B and soul singer and songwriter who has a net worth of $3 million. Calvin Richardson was born in Monroe, North Carolina in December 1976. He released his debut studio album Country Boy in 1999. Richardson went on to release the albums 2:35 PM in 2003, When Love Comes in 2008, Facts Of Life: The Soul Of Bobby Womack in 2009, America's Most Wanted in 2010, I Am Calvin in 2014, and All or Nothing in 2017. Richardson is friends with K-Ci & JoJo and signed with Tommy Boy Records as a part of the group Undacova. He then signed with Universal Records and later Hollywood Records. His album Facts Of Life: The Soul Of Bobby Womack was nominated for a Grammy Award. Calvin Richardson appeared on an episode of the TV series The Mo'Nique Show and in the film The Light. 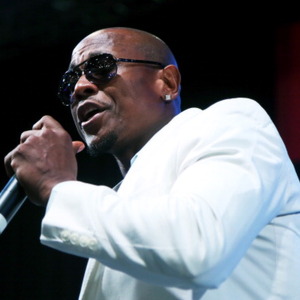