Calum Hood net worth: Calum Hood is an Australian musician and singer who has a net worth of $20 million. Calum Hood was born in January 1996. He is best known for being the bass guitarist and backing vocalist of the band 5 Seconds of Summer. 5 Seconds of Summer started out as YouTube celebrities covering songs from other artists and got their big break when One Direction invited them to go on their Take Me Home Tour.

Their self-titled debut studio album was released in 2014. The album reached #1 in Australia, Belgium, Canada, Denmark, Ireland, the Netherlands, New Zealand, and the United States (and #2 in the UK). Their 2014 EP She Looks So Perfect reached #1 in the Canada and #2 in the US. The group's single "She Looks So Perfect" was certified 3x Platinum and reached #1 in the Australia, Ireland, New Zealand, and the UK. Their other popular singles include "Don't Stop", "Amnesia", "Good Girls", and "What I Like About You". 5 Seconds of Summer has also won many awards including from the iHeartRadio Music Awards, Kids' Choice Awards, People's Choice Awards, Teen Choice Awards, and MTV Video Music Awards. They released their second album, "Sounds Good Feels Good" in October 2015. That album went gold in England and sold over 1 million records combined worldwide. They released their third album "Youngblood" in June 2018. Their title track of the same name was #1 in several countries. It peaked at #7 in the US. 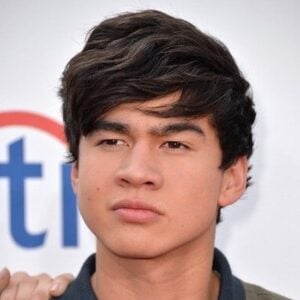