Bunny DeBarge Net Worth: Bunny DeBarge is an American soul singer-songwriter who has a net worth of $300 thousand. Bunny DeBarge was born in Detroit, Michigan in March 1955. She is best known as the lone female sibling of the Motown family group DeBarge. DeBarge released six studio albums from 1981 to 1991. Their 1982 album All This Love was certified Gold and reached #3 on the US R&B and #24 on the Billboard 200 charts. Their 1983 album In a Special Way achieved similar success and their 1985 album Rhythm of the Night was certified Platinum and charted in the United States, Canada, New Zealand, and the United Kingdom. DeBarge had #1 hits with the singles "All This Love", "Rhythm of the Night", "Who's Holding Donna Now", and "You Wear It Well". Bunny was the lead vocalist for the group's single "A Dream" co-wrote their 1982 hit "I Like It" and the their hit single "Time Will Reveal". She has dealt with drug addiction and entered rehab several times. In 2008 she released her autobiography The Kept Ones. 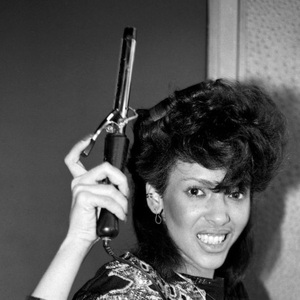