Buck Owens net worth: Buck Owens was an American musician, singer, songwriter, and band leader who had a net worth of $100 million. Buck Owens was born in Sherman, Texas in August 1929 and passed away in March 2006. His band was called the Buckaroos and he was known for country music with the fiddle and pedal steel guitar, sometimes known as the Bakersfield sound. He released his debut studio album Buck Owens Sings Harlan Howard in 1961 and the albums You're for Me in 1962, On the Bandstand in 1963, and Buck Owens Sings Tommy Collins in 1963. Owens released 39 studio albums with his albums Together Again, I Don't Care, I've Got a Tiger by the Tail, Before You Go, Roll Out the Red Carpet, Dust on Mother's Bible, Open Up Your Heart, Your Tender Loving Care, and It Takes People Like You all reaching #1 on the US Country chart. He had countless #1 singles on the US and Canadian Country charts. Owens also co-hosted the CBS TV series Hee Haw. Buck Owens passed away on March 25, 2006 at 76 years old.

Investments: Buck wisely poured his money from performances and royalties into a variety of commercial investments including radio and TV stations. At his peak his net worth topped $100 million. 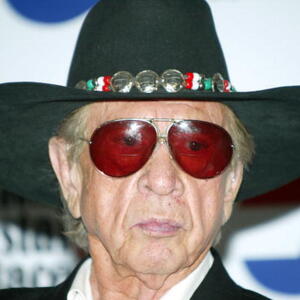