Bryson Tiller net worth: Bryson Tiller is an American singer-songwriter and rapper who has a net worth of $2 million. Bryson Tiller was born in Louisville, Kentucky in January 1993. He released his debut mixtape Killer Instinct Vol. 1 in 2011. Tiller released his debut studio album T R A P S O U L in October 2015 on RCA Records. That album reached #2 on the US R&B/Hip-Hop chart and #8 on the Billboard 200 chart. His debut single "Don't" reached #4 on the US R&B chart and #13 on the Billboard Hot 100 chart as well as #58 in Canada. Tiller's single "Exchange" reached #13 on the US R&B chart and his single "Sorry Not Sorry" reached #25 on the same chart. His singles "Let 'Em Know" and "Been That Way" also cracked the Top 50 of the US R&B/Hip-Hop charts. 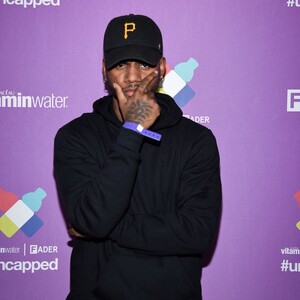