Bruce Foxton net worth: Bruce Foxton is an English singer, songwriter, and musician who has a net worth of $8 million. Bruce Foxton was born in Woking, Surrey, England in September 1955. His career began in 1972 and he became known for being the bassist and backing vocalist of the band the Jam. 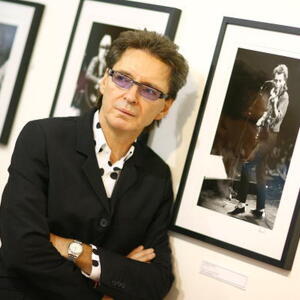