Britt Nicole net worth: Britt Nicole is an American singer, songwriter, and recording artist who has a net worth of $4 million. Britt Nicole was born in Kannapolis, North Carolina in August 1984. Her styles include Christian pop, R&B, dance, and hip hop. Her debut studio album Follow the Call was released in 2003. 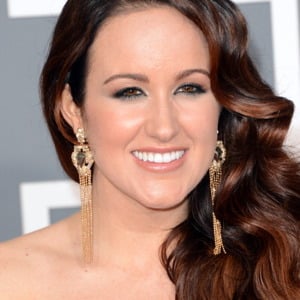