Bridget Kelly net worth: Bridget Kelly is an American singer and songwriter who has a net worth of $3 million. Bridget Kelly was born in New York City, New York in April 1986. Her musical styles include pop, R&B, and soul. She released her debut studio album All or Nothing in 2017 and the album Reality Bites in 2018.

Kelly has also released the extended plays Every Girl in 2011, Cut to… Bridget Kelly in 2013, Summer Of 17 in 2015, and The Great Escape in 2019. Her single "Special Delivery" reached #51 on the US R&B chart and she also had success with her single "Special Delivery" (featuring Kendrick Lamar). Bridget Kelly has collaborated with other artists including Brooke Valentine, K Koke, 2face Idibia, Tinchy Stryder, and Ai. As a songwriter she had written songs for Kelly Clarkson. Kelly has also secured a record deal with Jay-Z's record label Roc Nation. 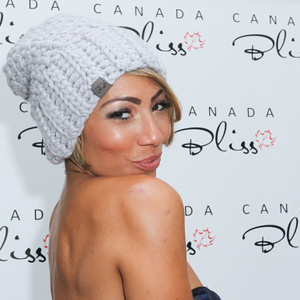