He was born Brian Nicholas McFadden on April 12, 1980, Dublin, Ireland. Brian first rose to stardom in the late 1990s as a member of the Irish boyband Westlife. Prior to Westlife, McFadden had formed a pop-R&B group named Cartel along with his friends, Tim and Darragh, with whom he performed live gigs in Dublin pubs.

In June 1998, he joined the fresh male band at the time Westlife. He stayed with the band until March of 2004. With McFadden in its line up, Westlife saw the release of four #1 studio albums and a #1 greatest hits album in Ireland, including numerous hit singles like Uptown Girl. The song was so popular that it entered the top 10 in seven European countries and also in Australia and New Zealand. 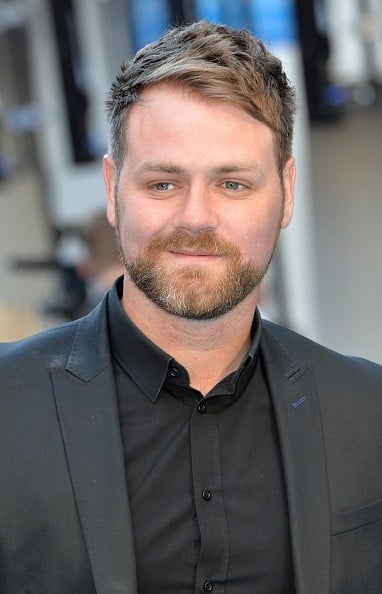 As a solo singer, Brian McFadden has released 4 studio albums that spawned award-wining hits like Like Only a Woman Can (2008), Set in Stone (2008) and Just Say So (2010), featuring American rapper, Kevin Rudolf. The later earned him a second Australian platinum accreditation and a nomination at the 2010 ARIA Music Awards for Most Popular Australian Single. In addition, he was also a judge on Australia's Got Talent in 2010.

Brian was married to reality star Vogue Williams from 2012 to 2017. He has two daughters from his former marriage with singer Kerry Katona. 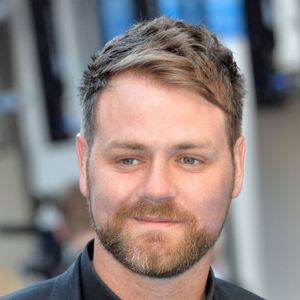