Brett Young net worth: Brett Young is an American country music singer and songwriter who has a net worth of $3 million. Brett Young was born in Anaheim, Orange County, California in March 1981. He played college baseball at Ole Miss but suffered from an elbow injury. He released the extended play Brett Young EP in 2016 and it reached #10 on the US Heatseekers chart, #31 on the US Country chart, and #189 on the Billboard 200 chart. 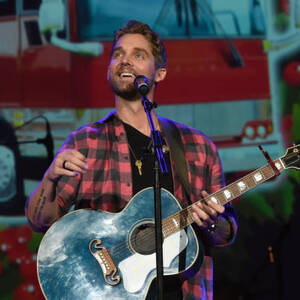