Brett Eldredge Net Worth: Brett Eldredge is an American country music singer who has a net worth of $5 million. Brett Eldredge was born in Paris, Illinois in March 1986. He co-wrote the song "I Think I've Had Enough" which was recorded by Gary Allan on his album Get Off on the Pain. 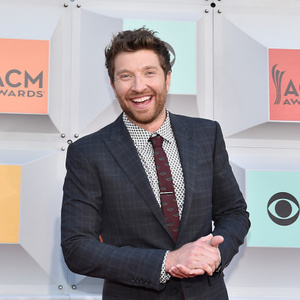