Brett Dennen net worth: Brett Dennen is an American folk and pop singer and songwriter who has a net worth of $800 thousand. Brett Dennen was born in Oakdale, California in October 1979. His self-titled debut studio album was released in 2004. Dennen has also released the albums So Much More in 2006, Hope for the Hopeless in 2008, Loverboy in 2011, Smoke and Mirrors in 2013, and Por Favor in 2016. Dennen has collaborated with other artists including Femi Kuti, Natalie Merchant, and Jason Mraz. He was homeschooled and spent much of time learning how to play music and then writing his own songs after he learned guitar. 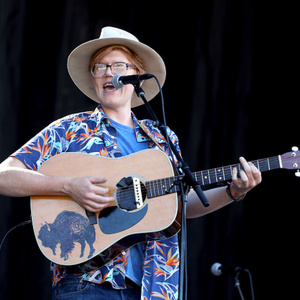