Brenda K. Starr net worth: Brenda K. Starr is an American singer and songwriter who has a net worth of $4 million. Brenda K. Starr was born on October 15, 1966 in New York. Her father was a successful organist named Havey Kaplan. Brenda is probably most famous for her single "I Still Believe" which peaked at #13 on the US Billboard Hot 100 in 1987.

In 1998, "I Still Believe" was covered by Mariah Carey. This version peaked at #4 on the Billboard 100 and was eventually certified platinum. Several of her songs were included in movies in the late 80s and early 90s. In later years, Brenda K. Starr re-invented herself as a Spanish-language pop star. Ironically, she actually had to learn Spanish before setting out on this career path. Several of her Spanish singles have performed very well on Latin Pop charts and have even earned Latin Grammy nominations and a Billboard Latin Music Award. Brenda has also worked as a DJ, most notably at New York's WNEW. In January 2016, Brenda's daughter Gianna Isabella auditioned for American Idol. 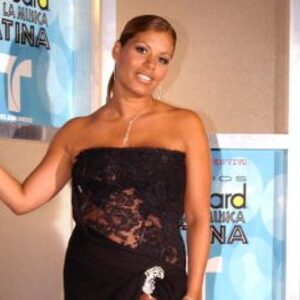