Brantley Gilbert net worth: Brantley Gilbert is an American country music star who has a net worth of $15 million dollars. Born in Jefferson, Georgia, in 1985, Gilbert moved to Nashville, Tennessee, and got his start in the industry as a songwriter before releasing his debut album "Modern Day Prodigal Son" in 2009.

He wrote, recorded and released his follow-up "Halfway to Heaven" a year later through an independent label. After signing with Valory Music Co., he re-released his second album with the first two singles topping the country music charts. His third album, "Just As I Am", dropped in 2014. In addition to his career as a musician and performer, Gilbert is also known for writing successful songs for others in his industry, including Jason Aldean's hit "My Kinda Party". Gilbert is the winner of the 2012 Breakthrough Artist Single of the Year Award and was recognized at the Academy of Country Music Awards as the Top New Male Artist of 2013. In December 2015, Brantley Gilbert stunned the world when he announced that he was donating $10.5 million to Toys for Tots. 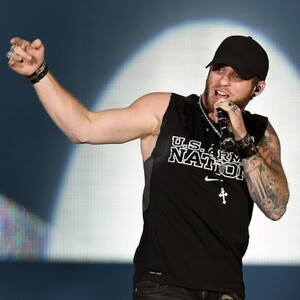