His covers of the songs "Hello" by Adele and "Love Yourself" by Justin Bieber helped him gain popularity. Wannemacher has collaborated with other YouTubers including Acacia Brinley, Matthew Lush, Nicholas Laws, BryanStars, Johnnie Gilbert, and more. In 2015 he appeared in the film Two Dudes on a Couch. 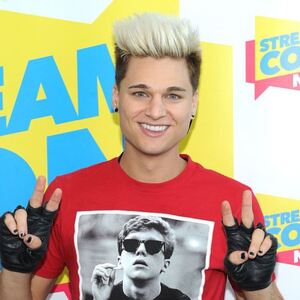