Bobby Vee Net Worth: Bobby Vee was an American pop music singer who had a net worth of $10 million at the time of his death. Bobby Vee died on October 24, 2016 at the age of 73.

He was born Robert Thomas Velline on April 30, 1943, in Fargo, North Dakota. He was one of the few artists to score pop hits in the early '60s, a period when pop music was squeezed by the newly spawned rock & roll. Vee was still a teenager when he formed his first combo, the Shadows, with his brother Bill and their friend Bob Korum. The trio's big break came in macabre circumstances. In February 1959, when Bobby was just 15, three out of four headline acts in a music festival died in a plane crash. Buddy Holly, Rithchie Valens and the Big Bopper perished along with several others. Bobby Vee and the Shadows volunteered to serve as the headlining act at the music festival. Shortly after, the band was discovered by famed producer Snuff Garrett, and that's how their independent record 'Suzie Baby' was released on a major label, Liberty Records. 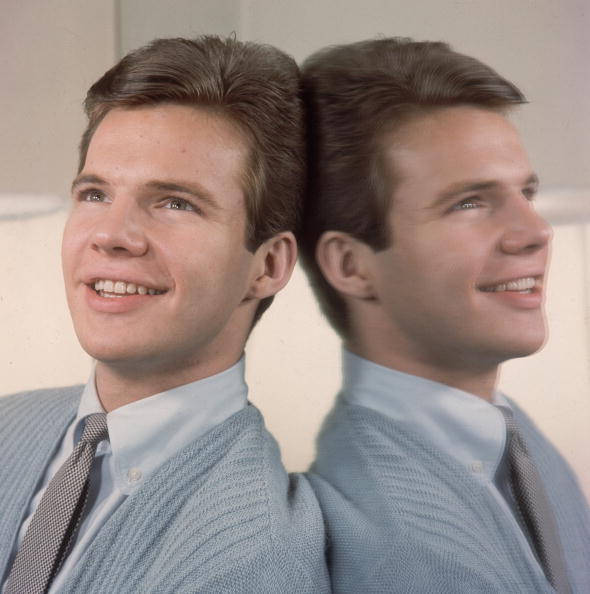 Having college-boy looks and boy-next-door persona, Bobby decided to embark on a solo career. His initial recordings, including a cover of Adam Faith's What Do You Want?, failed to live up Vee's anticipated success. It was a revival of the Clovers' 1956 hit 'Devil Or Angel' that earned Vee a place in the US Top 10 chart, which was followed by another hit titled 'Rubber Ball.' In the short period from 1961 to 1962, he reached the peak of his career with a series of hits like 'More Than I Can Say', 'How Many Tears', 'Take Good Care Of My Baby' (a US number 1), 'Please Don't Ask About Barbara' and 'Sharing You,'among others. However, the single that turned out to be the most enduring is the imaginatively titled 'The Night Has A Thousand Eyes.'

Vee's appeal was hugely affected and waned after the arrival of the Beatles. Even though he made a couple of film appearances (Just For Fun and C'mon, Let's Live A Little) he remained out of the spotlight. It was in 1967 that Vee returned to the US Top 5 with 'Come Back When You Grow Up'. Later, he contented himself with regular appearances at rock 'n' roll revival shows and he never ceased to record new material. 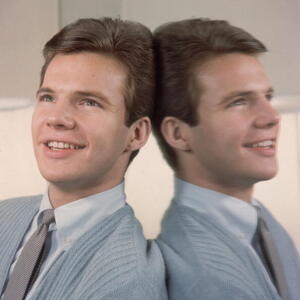