Bobby Sherman net worth: Bobby Sherman is an American singer and actor who has a net worth of $10 million. Bobby Sherman was born in Santa Monica, California in July 1943. He was a teen idol in the 1960s and 1970s. Sherman learned to play the trumpet at 11 years old and learned 16 instruments.

From 1962 to 1976 he released 10 albums and 23 singles which earned him seven gold singles, five gold albums, and one platinum single. As an actor Sherman starred in the television series Here Come the Brides as Jeremy Bolt from 1968 to 1970. From 1971 to 1972 he starred as Bobby Conway in the TV series Getting Together. In 1986 Sherman starred as Frankie Rondell in the series Sanchez of Bel Air. He was a series regular on the Shindig! From 1964 to 1966 and was a Bachelor Judge on the television series Dream Girl of '67. In 2005 he was named TV Guide's #8 entry on their list of TV's 25 Greatest Teen Idols. 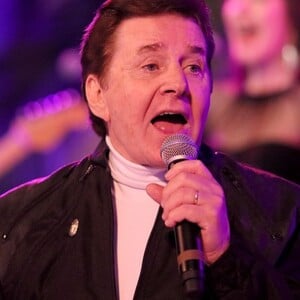