Bobby Rydell net worth: Bobby Rydell is an American singer who has a net worth of $10 million. Bobby Rydell was born in Philadelphia, Pennsylvania in April 1942. He was a teen idol during the early 1960s and is known for his genres of rock and roll and traditional pop. In addition to singing, Rydell also played the drums.

He won a talent show and appeared on the television series Paul Whiteman's TV Teen Club for several years. Rydell had a number of hit singles including "Kissin' Time", "We Got Love", "Wild One", "Swingin' School", "Volare", "Sway", "Good Time Baby", "That Old Black Magic", "Jingle Bell Rock", "I've Got Bonnie", "I'll Never Dance Again", "The Cha-Cha-Cha", "Wildwood Days", "Forget Him", "A World Without Love", and "Diana". Rydell also appeared in the films Bye Bye Birdie and The Lady from Peking. Rydell High in the Broadway musical and film Grease was named for him. 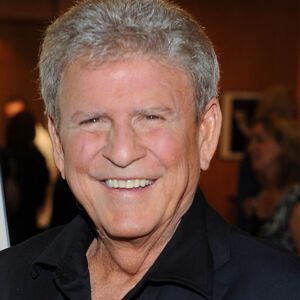