Bobby Kim net worth: Bobby Kim is a South Korean singer and producer who has a net worth of $5 million. Bobby Kim was born in Seoul, Korea in January 1973. Kim moved to the United States with his family at two years old. Kim started rapping in night clubs at an early age and has performed in San Francisco clubs since high school.

Kim moved back to Korea in 1992 for his music career. He was a member of the group Dr. Reggae in 1994. He appeared on background vocals for many songs and also produced singles for other artists. Kim released his debut solo album Holy Bumz Presents in 1998 and has released a total of seven albums including his latest Old & New in 2012. Kim was nicknamed Reggae hip hop's godfather. He has written songs for artists such as Lee Sang, Dynamic Duo, and Drunken Tiger. Kim appeared in the sixth season of the reality TV series I am a Singer. He has been nominated for two Mnet Asian Music Awards. In January 2015 Kim was accused of sexually harassing a flight attendant and creating a disturbance on a flight from Korea to the United States while he was drunk. 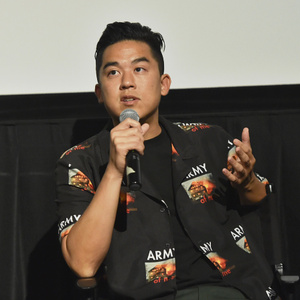