Bobby Burgess net worth: Bobby Burgess is an American dancer and singer who has a net worth of $2.5 million. Bobby Burgess was born in Long Beach, California. In 1955, when Burgess was 14-years old, Walt Disney tapped him to be one of the original Mouseketeers on the Mickey Mouse Club. After his Mouseketeer days were over, he returned to high school and then went on to attend Long Beach State University. While he was in college, he and his dance partner entered a contest and won first prize, which was an appearance on The Lawrence Welk Show. He became a permanent part of the show from that point until the show ended in 1989. He appeared in a number of Disney television shows and specials including: "Walt Disney's Wonderful World of Color", "The Wonderful World of Disney: 40 Years of Television Magic", "Walt: The Man Behind the Myth"; as well as "The Donna Reed Show", "The Andy Williams Show", and "Dinah's Place". He has continued to dance his whole life and runs a dance studio in the Los Angeles area. He lives in Studio City with his wife, whom he met while on The Lawrence Welk Show, she is the daughter of the show's accordionist. 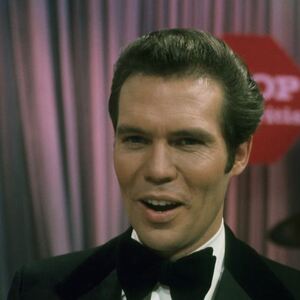