Bob Mould net worth: Bob Mould is an American musician, singer, and songwriter who has a net worth of $1 million. Bob Mould was born in Malone, New York in October 1960. He has been the guitarist and vocalist for the alternative rock and roll bands Husker Du and Sugar. Husker Du formed in 1979 and released their debut studio album Everything Falls Apart in 1983.

They released the albums Zen Arcade in 1984 and New Day Rising in 1985 and their album Flip Your Wig was released in 1985 and reached #1 on the UK Indie chart. They also had success with their albums Candy Apple Grey in 1986 and Warehouse: Songs and Stories in 1987. Sugar formed in 1992 and released their debut studio album Copper Blue in 1992 which reached #10 in the UK. Their EP Beaster was released in 1993 and reached #3 in the UK and they also released the albums File Under: Easy Listening in 1994, Besides in 1995, and The Joke Is Always on Us, Sometimes in 2013. Bob Mould has also released several solo albums including his self-titled album in 1996 which reached #1 on the US Heatseekers chart. 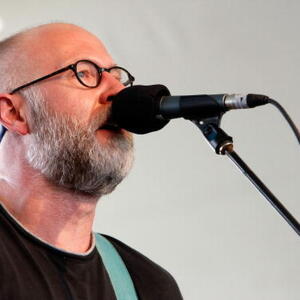