Bob McGrath net worth: Bob McGrath is an American singer, musician, actor, author, and voice artist who has a net worth of $2 million. Bob McGrath was born in Ottawa, Illinois in June 1932. He is best known for playing the role of Bob Johnson on the television series Sesame Street. He has appeared in more than 200 episodes of Sesame Series dating back to 1969. McGrath and Loretta Long who plays Susan on Sesame Street were two of the longest-lasting human characters on the show. It was announced that he would not be returning in 2016 but would still appear at public events. McGrath still represents Sesame Street and the show was considering bringing him back on the air. For five seasons he worked with Mitch Miller and appeared on the TV series Sing Along with Mitch. McGrath would become a popular recording artist in Japan. He has written several children's books and was a regular fixture on the Telemiracle telethon. 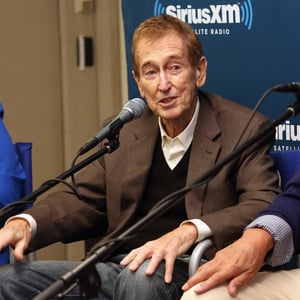