What is Bob Gaudio's Net Worth?

Gaudio was responsible for the group's string of hits, which included "Sherry, Big Girls Don't Cry," "Walk like a Man," "Bye, Bye Baby" and "I Can't Take My Eyes Off You."

Bob Gaudio was born on November 17, 1942 in the Bronx borough of New York City, and was brought up in Bergenfield, New Jersey. His father worked at a paper factory, while his mother worked for the publishing house Prentice Hall. As a teen, Gaudio went to Bergenfield High School, although he eventually dropped out. Demonstrating an interest in music, he took piano lessons with jazz pianist Sal Mosca.

Gaudio first achieved recognition for his music at the age of 15, when he became a member of the rock band the Royal Teens; his band mates were Tom Austin, Billy Dalton, and Billy Crandall. With the group, Gaudio co-wrote the song "Short Shorts," which peaked at number three on the Billboard Hot 100 in 1958. While promoting the single, the Royal Teens met Frankie Valli and his group, the Four Lovers. Following the disbanding of the Royal Teens, Gaudio joined the Four Lovers; with the group, he did session work and performed at lounges and nightclubs.

In 1960, Gaudio formed the Four Seasons with Frankie Valli, Tommy DeVito, and Nick Massi. They had their first number-one hit two years later with "Sherry," which was written by Gaudio 15 minutes before a group rehearsal. Along with the frequent lyrical assistance of producer Bob Crewe, Gaudio went on to write numerous further hits for the Four Seasons, including "Walk Like a Man"; "Big Girls Don't Cry"; "Ronnie"; "Rag Doll"; "Dawn (Go Away)"; "Big Man in Town"; "Beggin'"; "Bye Bye Baby"; and "Can't Take My Eyes Off You."

The Four Seasons changed their musical direction in 1967 in response to the success of the Beatles' album "Sgt. Pepper's Lonely Hearts Club Band." Determined to give his group a more socially conscious style, Gaudio enlisted singer-songwriter Jake Holmes to release the album "The Genuine Imitation Life Gazette," based on a song by Holmes. In place of the Four Seasons' typical love songs, the album addressed such contemporary social issues as war and racism. Ultimately, "The Genuine Imitation Life Gazette" was a commercial failure, bringing the Four Seasons' first phase of success to a close. When the band was reconstituted in the 70s, with only Valli remaining from the original lineup, Gaudi wrote the hit songs "Who Loves You" and "December, 1963 (Oh, What a Night)." 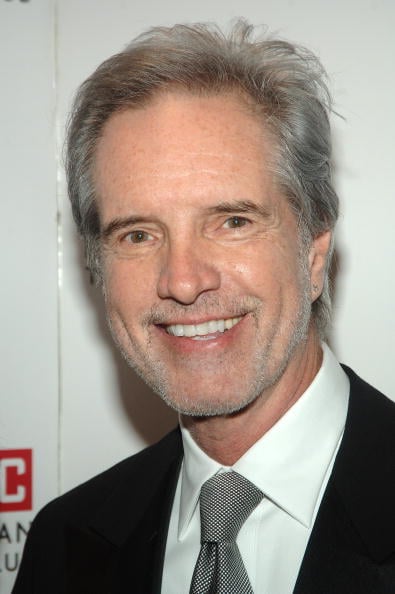 Gaudio has had a prolific music career beyond the Four Seasons. In 1969, he co-wrote and produced Frank Sinatra's concept album "Watertown," which was released in 1970. Gaudio also produced and/or wrote for such artists as Michael Jackson, Eric Carmen, Nancy Sinatra, Barry Manilow, Peabo Bryson, Diana Ross, and Roberta Flack. Moreover, he produced six albums for Neil Diamond, plus the soundtracks to Diamond's films "The Jazz Singer" and "Little Shop of Horrors." Notably, Gaudio also produced Diamond and Barbara Streisand's hit duet "You Don't Bring Me Flowers," for which he earned a Grammy Award nomination.

In the 90s, Gaudio relocated to Nashville; there, he started producing for various artists, including Canadian country singer-songwriter George Fox. Later, in the early 2000s, Gaudio began focusing more on musical theater. Among his work, he wrote the music for the West End production of "Peggy Sue Got Married." Gaudio was also critical to the development of "Jersey Boys," the hit jukebox musical based on the lives of the members of the Four Seasons. After debuting at the La Jolla Playhouse in early 2005, it made its Broadway debut in November. In 2006, "Jersey Boys" took home four Tony Awards, including Best Musical; the following year, it won Gaudio a Grammy Award for Best Musical Show Album.

Having never originally completed his education at Bergenfield High School, Gaudio finally received his high school diploma in 2009. Among his other honors, he was bestowed with the Ellis Island Medal of Honor in 2012 in recognition of his contributions to humanitarian causes.

In 1973, Gaudio was introduced to actress, model, and singer-songwriter Judy Parker at the Motown Studios in Los Angeles. The two dated for eight years, and got married in 1981. Together, they co-wrote multiple hit songs for the Four Seasons. Parker passed away in 2017 at the age of 79. 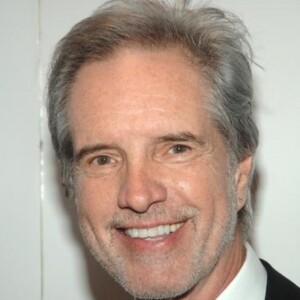