Bleona net worth: Bleona is an Albanian pop star and reality television personality who has a net worth of $15 million. Bleona was dubbed the "Madonna of Albania" and has been a superstar in Eastern Europe for over a decade. She has over eight albums and is currently producing an album in English.

She began her career at the age of five when she as cast in The House of Pionieri, an Albanian version of the show, The Mickey Mouse Club. While she is relatively unknown in America, she is one of Albania's highest profile artists who has sold out multi-city tours and performed for presidents, royals, and billionaires. Bleona is currently one of the cast members of the hit Bravo reality series, Euros of Hollywood which follows the lives of young entrepreneurs as they expand their careers in America. 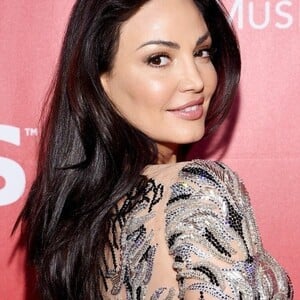