Blake McGrath net worth: Blake McGrath is a Canadian dancer, singer, and choreographer who has a net worth of $2 million Blake McGrath was born in Mississauga, Ontario, Canada in November 1983. He competed on the first season of the reality television series So You Think You Can Dance in 2005.

McGrath also competed on the MTV reality TV series DanceLIfe. As a singer he released his debut studio album Time to Move in 2010 and the album reached #39 in Canada. McGrath released his second album Love Revolution in 2013. He starred in the movies Life with Mikey, Butterbox Babies, Chicago, and Rent. McGrath was a judge and choreographer on the TV series So You Think You Can Dance Canada from 2008 to 2011. 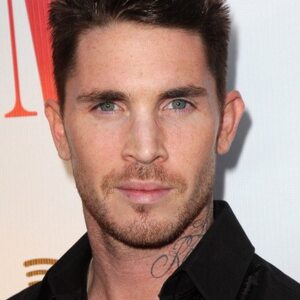