Blackbear net worth: Blackbear is an American musician, singer, songwriter, and record producer who has a net worth of $5 million. He is best known for his singles "Do Re Mi" and "Hot Girl Bummer". 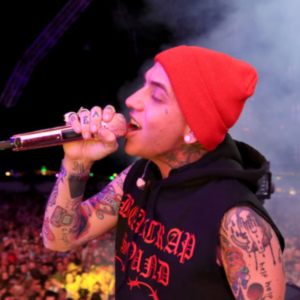