B.J. Thomas Net Worth: B.J. Thomas was a popular American singer who had a net worth of $5 million at the time of his death. He was best known for his chart-reaching hits of the 1960s and 1970s. Often straddling the line between pop, rock & roll and country, Thomas leaned more heavily towards the pop/rock early in his career, eventually turning to country in the mid '70s.

Billy Joe Thomas was born on August 7, 1942, in Hugo, Oklahoma. He was only a child when he first started performing in church. In his teens, he became a member of the Triumphs, a Houston-based band that released a number of independent singles without gaining any attention. Their greatest success was the album, I'm So Lonesome I Could Cry, released via Pacemaker Records in 1966. It featured a hit cover of the Hank Williams song "I'm So Lonesome I Could Cry." The song was a million selling single. The same year, Thomas left the band and released a self-titled solo album through Scepter Records. This album became an instant hit as well, catapulting to number eight on the pop charts.

Despite the series of moderate follow-up hits, Thomas failed to reenter the Top Ten until the release of 1968's gold single, "Hooked on a Feeling." The next year, his biggest hit, "Raindrops Keep Fallin' on My Head", was released. Used prominently in the movie "Butch Cassidy and the Sundance Kid," the song was a collaboration with Burt Bacharach and Hal David. 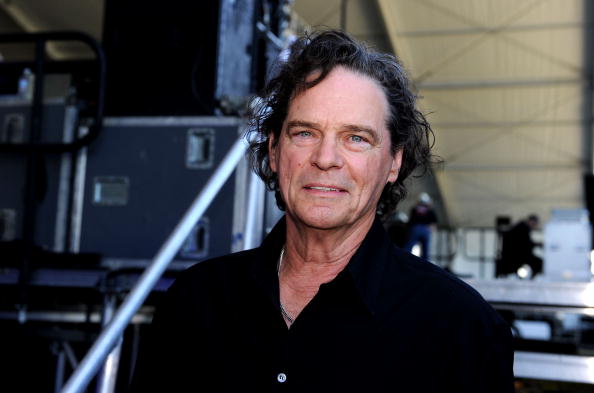 A string of subsequent hit songs like "I Just Can't Help Believing," "No Love at All," and "Rock and Roll Lullaby," followed. Soon, Thomas went separate ways with Scepter Records and he headed to Paramount Records. He eventually pursued a country career-pop direction at ABC Records. With "Another Somebody Done Somebody Wrong Song," he established a country career marked by a numerous chart-topping tracks. During this period, he switched record companies at a rapid pace, but he never ceased to create new works. In April, 2013, BJ Thomas released the album, "The Living Room Sessions", which included acoustic arrangements of well known hits. 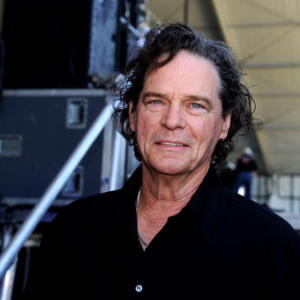