His singles include "With Pen in Hand" and "At This Moment". Vera also performed the theme songs "Life Goes On" for the TV series Empty Nest and "Baby All My Life I Will Be Driving Home To You" for the series The King of Queens. In 2013 he won a Grammy Award. 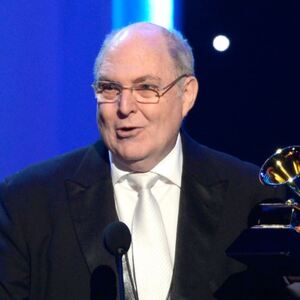