Billy Vaughn net worth: Billy Vaughn was an American singer, musician, orchestra leader, and record executive who had a net worth equal to $10 million at the time of his death in 1991. He was known for many singles including "Melody of Love".

Billy Vaughn was born in Glasgow, Kentucky in April 1919 and passed away in September 1991. He released his debut studio album Melodies in Gold in 1952 and went on to release several over the years including Sail Along, Silv'ry Moon in 1960 which reached #5 in the United States and Theme from a Summer Place which reached #1. His single "Melody of Love" reached #2 in the US and his single "The Shifting, Whispering Sands" (Part 1) reached #5. Vaughn worked as an A&R man for Dot Records. He served in the United States National Guard but was declared too valuable to go to war. He formed the vocal trio the Hilltoppers before joining Dot Records. Vaughn had 42 singles on the Billboard charts and 36 albums on the Billboard 200. Billy Vaughn passed away on September 26, 1991 at 72 years old. His material was destroyed in the 2008 Universal fire. 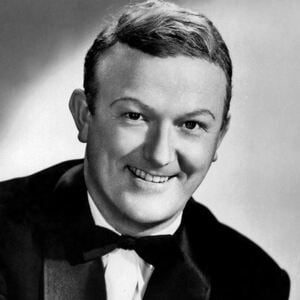