Steinberg collaborated with other songwriters after Kelly retired. He wrote the hit song "Falling into You" by Celine Dion in 1994 with Rick Nowels and the songs "Too Little Too Late" by JoJo in 2006 and "Give Your Heart a Break" by Demi Lovato in 2012 with Josh Alexander. Both Steinberg and Kelly were inducted into the Songwriters Hall of Fame in 2011. 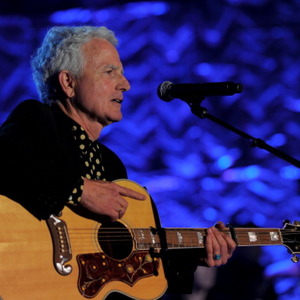