Billy Crawford net worth: Billy Crawford is a Filipino-American singer, actor, and TV host who has a net worth of $500 thousand dollars. Born in Manila, Philippines in 1982, Crawford became a child star in his native country when he was discovered singing at a local bowling alley. Known then as Billy Joe, he secured a recurring part on an entertainment show before moving to the United States at the age of eleven.

He attended several performing schools in New York as he pursued a musical career and eventually danced back-up to Michael Jackson at the MTV Video Music Awards. Crawford has released eight albums, DVDs, and EPs, including his 1999 debut "Billy Crawford" and his 2001 album "Trackin'", which went platinum. Crawford has since hosted several TV shows, including "Showtime" and "Pilipinas Got Talent" in the Philippines. He is the winner of several NRJ Music Awards, including 2002 Best Newcomer of the Year and 2003 International Male Artist of the Year. 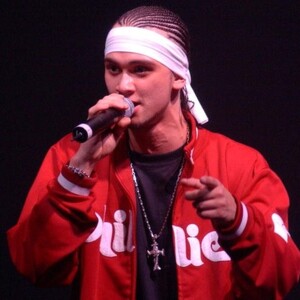