Billy Bragg net worth: Billy Bragg is an English singer-songwriter and political activist who has a net worth of $5 million. Billy Bragg was born in Barking, Essex, United Kingdom in December 1957. His music contains elements of punk rock, folk music, and protest songs. Bragg has been referred to as the "Bard of Barking". 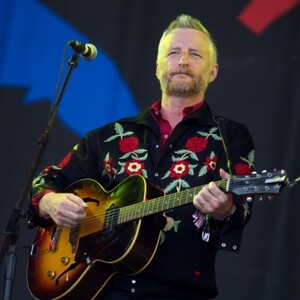