Bill Champlin net worth: Bill Champlin is an American singer, musician, producer, arranger, and songwriter who has a net worth of $10 million. Bill Champlin was born in Oakland, California in May 1947. He is best known for his work with the bands Chicago and Sons of Champlin. Champlin plays guitar and keyboards and formed the band The Opposite Six in high school. That band changed their name to Sons of Champlin and released their debut studio album Loosen Up Naturally in 1969. Their ninth and latest album Hip Li'l Dreams was released in 2005. Champlin has also released the solo albums Single, Runaway, No Wasted Moments, Burn Down The Night, Through It All, He Started To Sing, and No Place Left To Fall. Bill's son Will Champlin finished in 3rd place on season five of the NBC reality TV series The Voice in 2013. 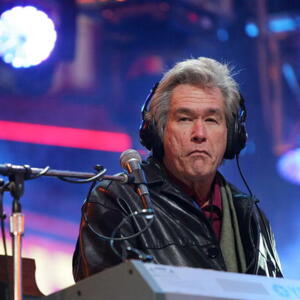