Bill Anderson net worth: Bill Anderson is an American country music singer, songwriter, and television personality who has a net worth of $6 million. Bill Anderson was born in Columbia, South Carolina in November 1937. He is a country and bluegrass singer who has been featured at the Grand Ole Opry for many years.

Anderson has released a total of 43 studio albums starting with his debut Country Heart Songs in 1962. His album I Love You Drops in 1966 reached #1 on the US Country chart. Anderson has had #1 singles on the US Country charts with the songs "Mama Sang a Song", "Still", "I Get the Fever", "My Life (Throw It Away If I Want To)", and "World of Make Believe". His songs have been recorded by several other artists including Conway Twitty, Brad Paisley, George Strait, and Kenny Chesney. Anderson has hosted the game shows The Better Sex and Fandango. 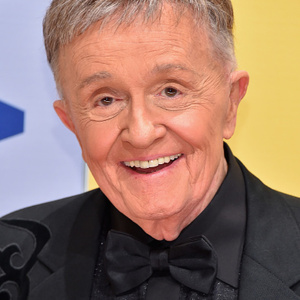