Bilal net worth: Bilal is an American singer-songwriter, musician, and producer who has a net worth of $3 million. Bilal was born in Philadelphia, Pennsylvania in August 1979. He is an independent artist who is known for his wide vocal range, live performances, and multiple genres. Bilal has collaborated with artists including Common, Kendrick Lamar, Jay-Z, Erykah Badu, Kimbra, Beyoncé, The Roots, and more. He has released the albums 1st Born Second in 2001, Airtight's Revenge in 2010, A Love Surreal in 2013, and In Another Life in 2015. Bilal's single "Soul Sista" reached #18 on the US R&B chart. 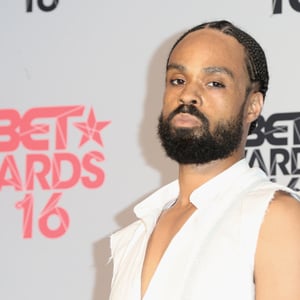