Betty Wright net worth: Betty Wright was an American singer and songwriter who has a net worth of $5 million. Betty Wright was born in Miami, Florida in December 1953. Her styles include R&B, soul, disco, and gospel. Her debut studio album My First Time Around was released in 1968. She would continue to release many albums including 2011's Betty Wright: The Movie – with The Roots which reached #27 on the US R&B chart. Wright's single "Clean Up Woman" reached #2 on the US R&B chart and #6 on the Billboard Hot 100 chart. She also had success with the single "Girls Can't Do What the Guys Do", "Where is the Love?", "Tonight is the Night" and more. In 2016 Wright was featured in the song "Holy Key" by DJ Khaled featuring Kendrick Lamar and Big Sean. She provided vocals for songs by Jennifer Lopez, David Byrne, Lil Wayne and Gloria Estefan, to name a few.

Betty's songs were sampled by many artists, including Mary J. Blige, Tupac, Slim Thug, Beyonce and Chance the Rapper. 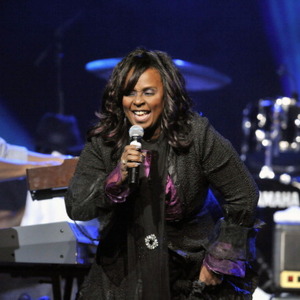