Beth Hart net worth: Beth Hart is an American singer, songwriter, and musician who has a net worth of $4 million. Beth Hart was born in Los Angeles, California in January 1972. Her musical styles include blues rock, soul, and jazz fusion and she plays piano, guitar, bass guitar, cello, and percussion.

Hart released her debut studio album Beth Hart and the Ocean of Souls in 1993 and then the album Immortal in 1996. She gained attention with her album Screamin' for My Supper in 1999 followed by Leave the Light On in 2003. Beth Hart's album 37 Days was released in 2007 and reached #1 in Denmark. She had success with the albums My California in 2010 and Bang Bang Boom Boom in 2012. Hart reached #1 in the Netherlands and finally cracked the US charts with her album Better Than Home in 2015. She also had success with the album Fire on the Floor in 2016. Her single "LA Song (Out of This Town)" reached #1 in New Zealand. She has also released albums with Joe Bonamassa and their 2013 album Seesaw was nominated for a Grammy Award. 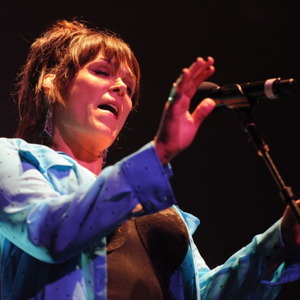