Bernard Sumner net worth: Bernard Sumner is an English musician, singer, and songwriter who has a net worth of $30 million. Bernard Sumner was born in Lower Broughton, Salford, Lancashire, England in January 1956. He is best known for being a founding member of the bands Joy Division and New Order.

Sumner has been credited with helping New Order move towards synthpop and electronica and for helping to advance the UK dance music genre. Joy Division was formed in 1976 and lasted until 1980. Their debut album Unknown Pleasures was released in 1979 and reached #1 in New Zealand and on the UK Indie chart. Their album Closer was released in 1980 and reached #1 on the UK Indie chart and #3 in New Zealand. Their singles "Love Will Tear Us Apart" and "Atmosphere" both reached #1 in the UK and New Zealand. New Order was formed in 1980 after the suicide of Joy Division vocalist Ian Curtis. The band has released 10 studio albums including the albums Technique and Republic which were both #1 in the UK. The band had the most success with their single "Blue Monday", but has also had #1 singles on the US Dance charts with the songs "Touched by the Hand of God", "Round & Round", "Regret", "World (The Price of Love)", and "Crystal". Sumner has also recorded with the bands Electronic and Bad Lieutenant. 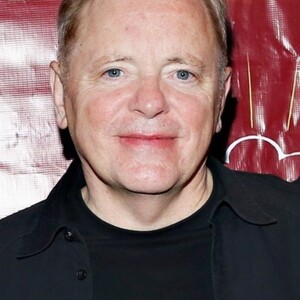