Benny Mardones net worth: Benny Mardones was an American singer and songwriter who had a net worth of $2 million at the time of his death. Benny died on June 29, 2020 at the age of 73. 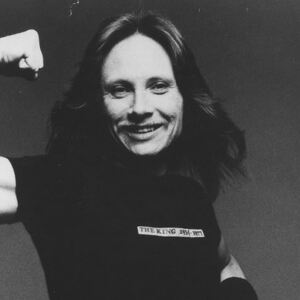