Baby Ariel net worth: Baby Ariel is an American singer, actress, and social media personality who has a net worth of $6 million. Baby Ariel was born in Florida in November 2000. She has been popular on social media platforms including TikTok which was formerly Musical.ly. Ariel has more than 25 million followers on TikTok as well as nine million on Instagram, three million on YouTube, and one million on Twitter.

Time magazine called her one of the most influential people on the internet and Forbes featured her on their 2017 list of top entertainment influencers. Baby Ariel launched the anti-bullying campaign #ArielMovement in 20125. In 2017 she released her debut single "Aww" and in 2018 she released the single "Perf". Baby Ariel won Teen Choice Awards for Choice Muser in 2016 and 2017. She has also been nominated for Streamy Awards, a People's Choice Award, an iHeartRadio Music Award, and more. 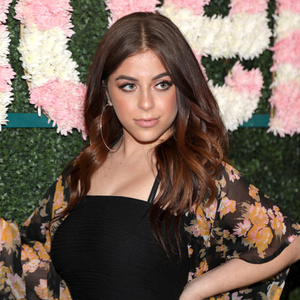