Ava Max net worth: Ava Max is an American singer and songwriter who has a net worth of $3 million. Ava Max was born in Milwaukee, Wisconsin in February 1994. Her musical styles include pop and dance pop. She moved to Los Angeles, California at 14 with her mother to pursue a  music career.

Ava Max released her debut singles "My Way" and "Slippin" (featuring Geshi) in 2018. She broke through with her hit single "Sweet but Psycho" the same year which reached #1 in the UK, Denmark, Finland, Germany, Ireland, Norway, New Zealand, and Sweden. The single also reached #2 in Australia and #10 in the UK. Her single "So Am I" reached #2 in Norway as well as #8 in Finland, #13 in the UK, and #14 in Australia. Ava Max has been featured on songs by Project 45, Le Youth, Vice and Jason Derulo, and more. In 2019 she was nominated for a Global Award and two Swedish Gaffa Awards. 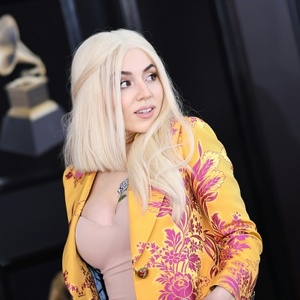