Ashley Roberts net worth: Ashley Roberts is an American singer, dancer, model, actress, designer, and television personality who has a net worth of $1.6 million dollars. Born in Phoenix, Arizona, Ashley Roberts began dancing before she started kindergarten, and began singing when she was in elementary school. As a teenager, she often traveled to Los Angeles during the summer to study dance intensively.

After graduating from high school, she moved to Los Angeles to focus on a performing career full-time, and was almost immediately hired to join the group, The Pussycat Dolls. She performed with the group from 2004 to 2010, before going her own way in February of 2010. She has since danced in multiple music videos, and was runner-up on the UK reality show, "I'm a Celebrity Get Me Out of Here!". She is currently a judge for "Dancing on Ice", and released her first solo single, "Yesterday" in late 2012. 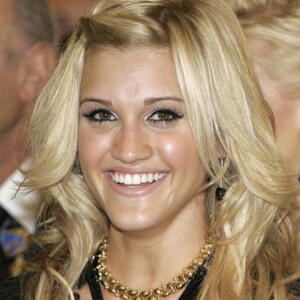