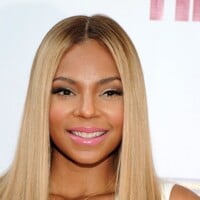 What is Ashanti's Net Worth?

Ashanti is an American singer and actress who has a net worth of $5 million. Ashanti has had an incredibly successful career, making her one of the most famous women in the music industry. Her acting career is also quite impressive, and she has a number of notable credits to her name.

Ashanti's full name is Ashanti Shequoiya Douglas. She was born on October 23rd of 1980 in Glen Cove, New York. Both her parents come from musical backgrounds, as her mother was once a dancer and her father was once a singer. She named after the Ashanti Empire which ruled in Ghana from 1670 to 1957. Like many other young girls, Ashanti liked to sing along to various pop songs. Ashanti's mother overheard her singing along to a Mary J. Blige song when she was 12 and immediately realized her daughter had serious talent.

However, Ashanti's first forays into the entertainment world were as an actress. As a child, she frequently appeared as an extra in various films, and she was a common addition to various music videos. Her vocal talents were undeniable, but she found it tricky to get her career started. Many studios expressed interest in her, but she wasn't able to "seal a deal." It was at this point that she started networking and forming connections at Murder, Inc. Records in the hopes of being noticed.

Irv Gotti, a producer at Murder, Inc., soon noticed Ashanti's potential. He often encouraged her to write hooks for his rappers and sing on their tracks. After appearing on tracks by Big Pun and Cadillac Tah, it was only a matter of time before Ashanti got her big break. That moment came with the release of not one but two major hits featuring the young vocalist. The first was the iconic track of the early 2000s, "What's Luv?" by Fat Joe. The second was "Always On Time" by Ja Rule. Both tracks were released at the same time, reaching the top two positions on the charts. This success launched Ashanti's career in earnest and prompted many to ask themselves, "Just who is this girl?"

Ashanti would answer with a debut single in 2002 called "Foolish." Although it was her first real track, it's still her most successful – even to this day. "Foolish" spent ten weeks at the top of the Billboard Hot 100 and formed the backbone of her self-titled album later that year, Ashanti. Her album topped the Billboard Top 200 and has sold over six million copies worldwide. For this achievement, Ashanti was awarded a Grammy Award.

Chapter II was Ashanti's second album, and it was released in 2003. Although it wasn't as successful as her debut album, it still went platinum. The album also featured the hit "Rock Wit U," which reached the number two spot on the charts. After releasing a Christmas album, Ashanti released Concrete Rose. This album also performed well, reaching platinum status and achieving notoriety in the UK with the single, "Only U."

In 2005, Ashanti shifted her attention more towards acting and booked a role in the film Coach Carter. That year, she also appeared in The Muppets' Wizard of Oz. In 2006, she took another prominent role in John Tucker Must Die before following up next year with an appearance in Resident Evil: Extinction.

In 2008, Ashanti returned to the music world with her fourth album, The Declaration. Unfortunately, sales were nowhere near as impressive as her previous three albums. That being said, the single "The Way That I Love You" reached the number two spot on the charts. In 2009, she left Murder, Inc. Records. Publicly, she and Irv Gotti didn't mention any feud, but the two didn't speak for a long time during this period. 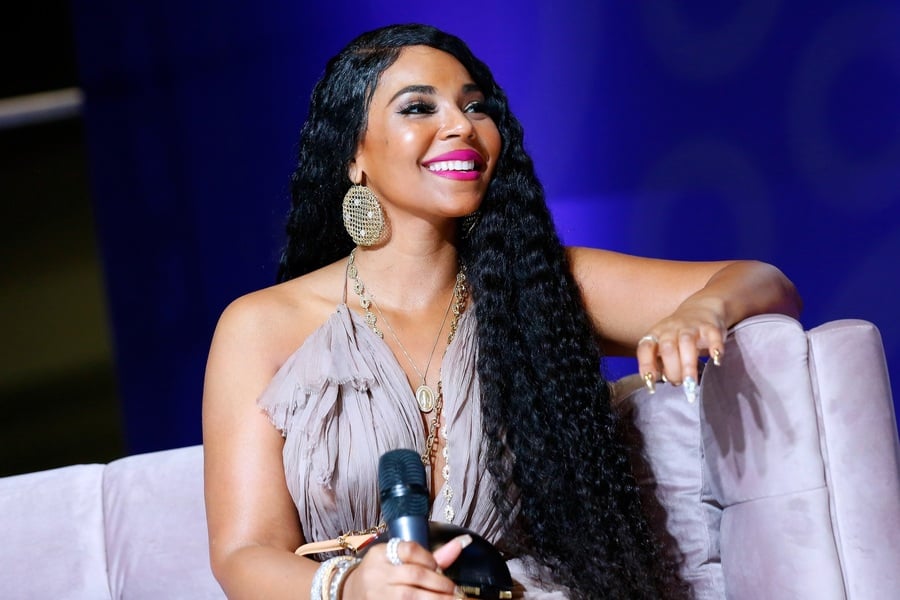 This marked the beginning of a long hiatus from music for Ashanti, and she would only return in 2011 after she had appeared in the musical The Wiz. That year, she started releasing singles that would make up her fifth studio album, Braveheart. Notable tracks from this album include "The Woman You Love" featuring Busta Rhymes and "No One Greater."

The album wouldn't be released until 2014, but in the meantime, Ashanti turned her attention back towards acting. She joined the seventh season of Army Wives with a recurring role, although the series was canceled a year later. During this period, she also appeared in an episode of Law & Order and the Christmas movie Christmas in the City. In 2014, Braveheart was released and was praised for its progressive sound and empowering lyrics.

For the next few years, Ashanti was relatively quiet in terms of her musical career. However, she did collaborate with other musicians during this time, most notably for "The Hamilton Mixtape." After many announcements and rumors, Ashanti announced in 2017 that her seventh studio album would be a collaboration with Ja Rule. In 2019, she started releasing singles again, collaborating with Afro B on "Pretty Little Thing." She also produced a film during this time called Stuck.

Ashanti is known for her sultry, sweet soprano voice. Her main influences are Janet Jackson, Whitney Houston, and Mariah Carey – although it was Mary J. Blige who really inspired her to become a singer.

Over the years, Ashanti has been incredibly active in various philanthropic pursuits. She has raised awareness for domestic violence, most notably at the beginning of her career with the single "Rain On Me." All proceeds from a $5 minidisc went towards domestic violence charities. She also helped raise money for Hurricane Katrina relief. Ashanti's other charity work includes cancer fundraising, female empowerment, and the Jumpstart reading program.

Ashanti famously dated rapper Nelly for ten years. After a relationship that had lasted since 2004, the couple split in 2014.